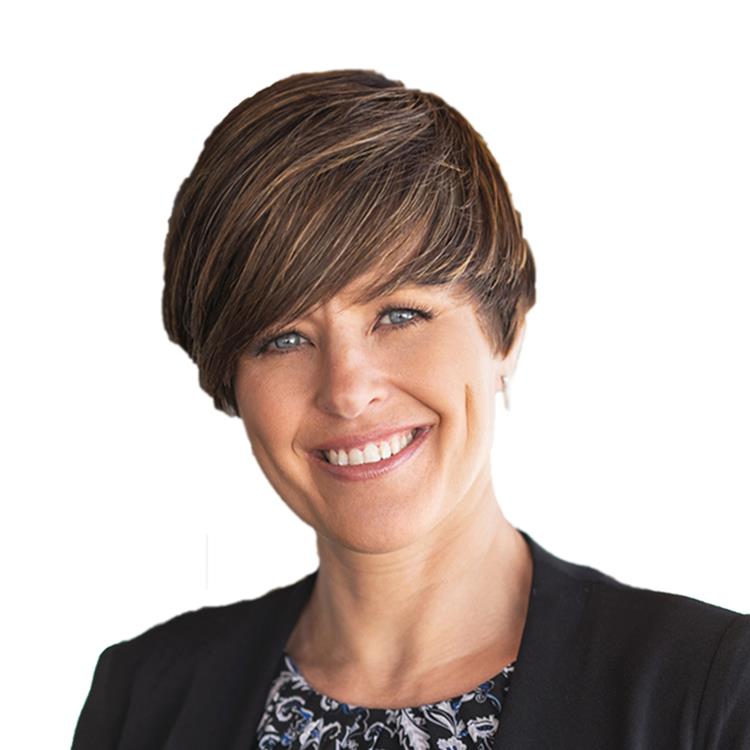 With a father who is a cardiac surgeon and a mother who went to two olympics, Kristen’s family was no stranger to hard work & dedication. During her teenage years Kristen competed on the US shooting team which included traveling to national and international competitions. This experience competing on an international level taught Kristen at an early age that drive, discipline & determination would result in incredible success. These lessons have influenced every aspect of her life.

After graduating with a business degree from Notre Dame, Kristen began a career in public accounting at Deloitte & Touche in Denver, where she met her husband, Nick.

Fulfilling a lifelong dream of living in the mountains, Nick and Kristen moved from Denver to Winter Park in 1998 and Kristen’s real estate career began. Since that time she has embraced the business and has been the #1 agent in the Winter Park area over the past ten years, closing over $750 million in real estate during her 23 year career.

Kristen is relentlessly dedicated to her career and her desire to serve and excel are what drive her every day. Technological innovation, creative marketing, commitment, going above and beyond, and high ethical standards are just part of what has fueled her success.

-#1 selling agent in the Winter Park area over the last 16 years.

-Has sold more $1M plus properties than any other local Broker.

Horse was Kristen’s first word and at that point her parents knew they were in trouble! When Kristen is not at work she can be found on one of her horses. A number of years ago Kristen became a part of a second family in the Arabian Horse World. The people are wonderful and the experiences of training, competing, laughing and crying have been invaluable. She has won multiple national titles including multiple highly coveted National Championships. You will never see a bigger smile on Kristen’s face than when she is on her horse!

Thank you for your recommendation!

Your feedback is very much appreciated.

"“I have bought and sold several homes and Kristen and her team were by far the best I have ever worked with. Kristen was SO responsive and made sure that we didn't miss any potential opportunities that would fit our needs. Since we reside in Denver, we needed someone to be our eyes and ears and have a pulse on this competitive market - Kristen EXCEEDED our expectations from sourcing homes to closing - to even assisting us post close. If you want the best, use Kristen and her team!"

"We can’t thank Kristen, Tim and her team enough for helping us find our vacation home. We tried two other realtors prior to Kristen and weren’t getting anywhere. Working with Kristen was a great, positive experience - she struck the perfect balance of giving us attention without pushing and has excellent knowledge of the area and market. More importantly she’s very responsive and pays close attention to detail. She went above and beyond throughout the process and couldn’t have made closing easier for us. We’ll recommend Kristen in a heartbeat and already have. - Buyer"

"We've known Kristen for years. She's the most knowledgable agent in the valley and is by far the most well connected. Her advice over the years has been extremely helpful (she even reviewed some of the early drawings for a house we built and made several key suggestions!) and spot on. Our most recent process of purchasing an investment condo with her was outstanding. Easy, well organized, professional. She knows how to use technology (in an industry that generally does not) and the process was very smooth and easy because of that)."

"Very surprised at Kristen Meyers team. All were professional, efficient, effective, and spot-on with property analysis and negotiation strategy. Initially we retained a Tabernash realtor- huge mistake. They had no vision, no logical insight, and significantly undervalued our property's worth which would have resulted in a major loss of profit for us. The Tabernash realtor was more concerned about their costs then their client's profits. Kristen's team came in, and the rest was easy history. I would use them again without reservation."